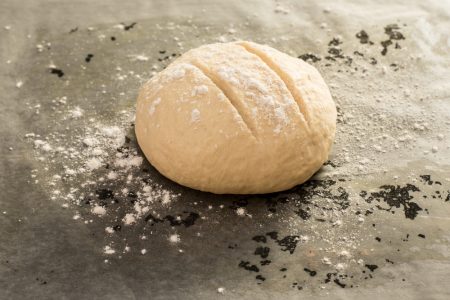 Each bottle contains seven slices of bread.  It describes itself as “The Taste of Waste”. Over 120,000 tonnes and 70m euros worth of bread is wasted in the Netherlands every year and some of that unsold bread is being distilled to make  Dutch “Baker’s Best” genever made by De Tweekoppige Phonenix  in Leeuwarden in northern Friesland. The genever uses leftover bread from local bakers to create its malt spirit base. The flavour of each batch is new and determined by the bread that has gone into it.

The father of gin, genever is made in Belgium. Germany and the  Netherlands. There are three main types of jenever – jonge ( young), oude (old), and korenwijn (corn wine). Invented around the middle of the 18th Century, Jenever is a blend of two ingredients, malt-wine and neutral spirits.

Chris Rijkenberg is the co-owner of a start-up company  making “Baker’s Best”. “Our genever is the first eco-friendly alternative to traditional genever.  We are now listed at more than 150 on-trade premises in Amsterdam, Leeuwarden, Utrecht, Rotterdam, and The Hague. In off-trade, we do our own distribution and have around 200 outlets. We are spreading the concept of “loafsaving” around Europe.”

“Our bottles are made from recycled glass”, says Nico Commandeur. “We believe that waste isn’t an end product, but is a possibility to be the start of a new product. ‘Bakers Best’ genever gives the unwanted bread a second chance in life. One bottle of ‘Bakers Best’ genever equals the rescue of nine buns or  nine rolls saved!”

Commandeur and Rijkenberg both come from. Heerhugowaard,  a farmers village near Alkmaar , the cheese capital of the Netherlands. Chris spent most of his childhood working and living above his family’s former chocolate factory.“ When I was younger I had a strong interest in baking, and  studied to be a professional baker. I’m really passionate about making great products which bring happiness to people.

“When I started working as a baker I realized we made a lot of bread even though we always couldn’t sell it all. I saw a massive waste of bakery products every day, and thought there must be a solution for recycling the leftover bread. Some years later, I made it happen together with my friend, Nico.  A baker met a chemist!”

They met while working in Chris’s father’s factory. Says Nico, now 24 and studying Chemical Engineering  : “ Every Saturday working in the chocolate factory, we watched the series “moonshiners” on the Discovery Channel. About illegal moonshining in the woods of America. At that time I was seventeen and couldn’t drink alcohol. So I set about building my own kettle or still instead.

“I had an internship at a small distillery in Zaandam, the Netherlands. Chris and I were thinking about combining our studies, so at first we thought about a premium vodka made of Waldkorn bread which is like a high class bread.  Then we learned that we’d have to pay to use the name. In a bar one night, the idea came. And we became De Stokers. The distillers.”

The bread comes from various bakeries in the Netherlands. Supply is not short. One days old bread comes from hotels and restaurants as well as bakeries. It’s frozen in between batches. All varieties of bread are used, – sourdough, multigrain, banquette, and brioche.

Says Chris the baker : “ You will taste the pure baker’s craftsmanship with each bottle.” Adds Nico the chemist : “ It’s all about saving loaves.” 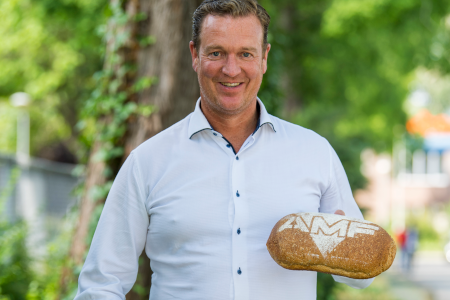 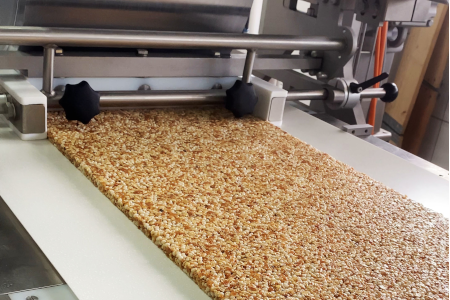