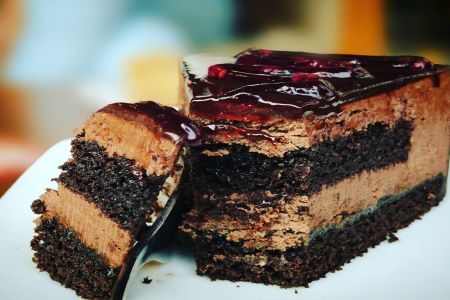 BEMA elected new members and renewed terms for current representatives on its executive committee and board of directors during BEMA Convention 2021 in Marco Island, Florida. Clay Miller was newly elected to the Executive Committee and Joanie Spencer accepted a nomination to the Board of Directors.

“Collectively, this executive committee and board of directors represent many facets of the baking industry and will help continue bringing strategic vision and leadership to BEMA’s initiatives.”, Kerwin Brown, President and CEO.

Tim Cook, Vice President, Linxis Group/President and CEO Shick Esteve, assumed the role of Chairman of the Board. Before joining Shick Solutions in 2012, he spent ten years as Vice President of Sales, Marketing and Project Management at AMF Bakery Systems. He was elected to the Board of Directors in 2014 and the Executive Committee in 2018.

Clay Miller, President, Burford, was elected to the role of 3rd Vice Chairman on the Executive Committee. He was originally elected to the Board in 2016. Miller began his career with II-VI Marlow, a distributor of electronic components before joining the baking industry as a mechanical engineer at Burford in 2001. He became a sales engineer at the company before being promoted to the role of Vice President of Sales in 2019 for 11 months. He was named President of Burford later in 2019.

Joanie Spencer, Editor-in-Chief at Commercial Baking Media Group; Director of Content/Partner at Avant Food Media, joined as a new board member. Before her founding role at Commercial Baking/Avant Food Media, Spencer served as Editor and Managing Editor at Baking & Snack magazine, Sosland Publishing, and as an adjunct faculty member at Rockhurst University in Kansas City, Missouri. She also contributed extensively to the Convention & Programs committee in addition to being a primary media partner for IBIE.