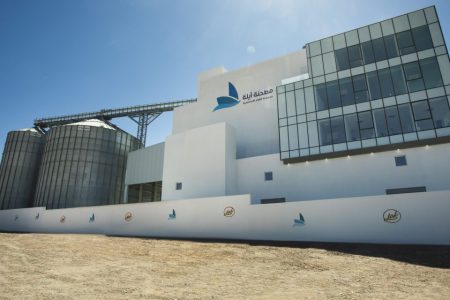 Swiss technology group Bühler and Jordanian Al-Hazaa Investment Group celebrated the opening of the Red Sea Flour (Ayla Mill) in Aqaba, Jordan, on July 4. With the opening of Ayla Mill, powered by Bühler’s technologies, both companies take another major step in addressing challenges in food security. Products from the new mill will be supplied to customers in Jordan and other countries in the region.

The Red Sea Mill, owned and operated by Al-Hazaa Investment Group, is the largest mill in the southern region of Jordan, with a production capacity of 240 tons per day and a storage capacity of 3,000 tons. Ayla Mill is also the only flour mill in the city of Aqaba. With the opening of Ayla Mill, Al-Hazaa Investment Group is strengthening its presence in the Middle East by increasing its milling capacity to 5,000 tons per day and operating at three main Arabian ports in the region.

The city of Aqaba was chosen as a strategic location for the mill as it enables Al-Hazaa Investment Group to make a contribution to the region’s food security. As Jordan’s only seaport, the location of the mill at the port of Aqaba will facilitate the export of products to neighbouring countries as well.

For this project, Al-Hazaa collaborated once again with Bühler to build the largest and most modern mill in the Gulf of Aqaba on the Red Sea. Ayla Mill is equipped with the latest Bühler technologies including the operation system Mercury MES, Diorit roller mills, and Norit purifiers. It will also be the first mill in Jordan to use the digital platform Bühler Insights, providing it with the latest data transparency and analytic tools to maintain optimal production efficiency 24/7. The suite of advanced technological solutions from Bühler will increase efficiency and ensure high-quality products.

“We are honoured to be part of this new project with Al-Hazaa, supporting them in keeping the focus on innovation, efficiency, and quality,” said Marcel Scherrer, Head of Wheat & Rye Business Unit at Bühler Group. “Ayla Flour will play a key role in supplying superior quality flour to the south of Jordan and other countries, improving food security in the region.”

Jamal Al-Hazaa, Chairman of Al-Hazaa Investment Group, said: “We are pleased to witness the operation of the latest flour mill of Al-Hazaa Investment Group in Jordan. With its strategic location, Ayla Mill will enhance the Group’s role in serving the local market and enhancing food security in the region. Through our long partnership with Bühler, that extends to more than forty years, we have succeeded in establishing another essential project located on the Gulf of Aqaba, that will not only serve the Jordanian market but will also be a lighthouse for the entire region.”

Reviving Aqaba’s historical name, Al-Hazaa Investment Group chose “Ayla” as the trade name of the mill. The mill’s production is also being sold under the brand name “Ayla Flour.” As part of the Al-Hazaa Investment Group, which has more than 80 years of experience in the field of milling and operates a number of flour mills in four countries in the Middle East, Ayla Mill will be operating under the supervision of a highly qualified team. 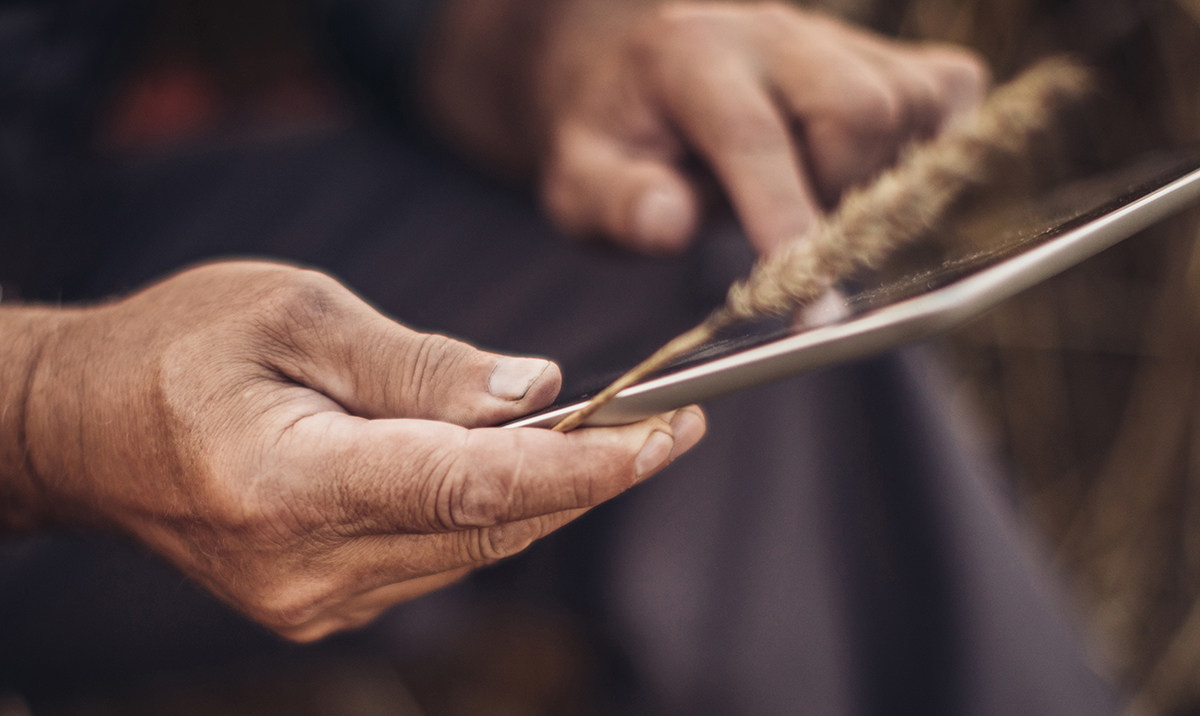 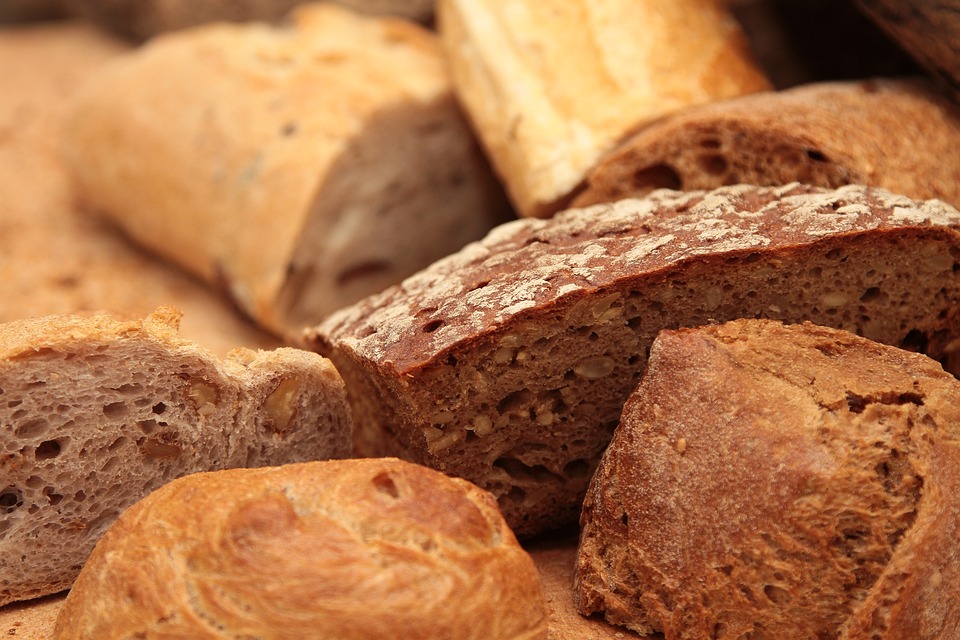