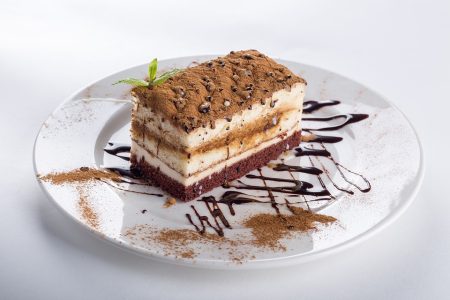 David Roach, who was formerly president of cake operations for Flowers, will be responsible for leading various strategic projects in this newly created role. He will continue to report to Brad Alexander, CEO of Flowers Foods and Tom Winters, Flowers’ Chief Supply Chain Officer is now responsible for overseeing cake operations.

Mr Roach began his career with Flowers in route sales in Atlanta, Georgia, and worked in Sales Management before being named Regional Sales Director in the central region. He was Vice President of Sales for Flowers Baking Co in Villa Rica, Georgia, later being named President of the bakery.

In his previous roles, he served as President of East Tennessee Baking company in Nashville, Tennessee, before becoming Senior Vice President of the central region. During his career he has held a number of leadership roles in sales and marketing including the company’s national accounts team and organics business.

“David has nearly 30 years of leading successful teams at Flowers,” commented Brad Alexander. “As president of cake operations, he has done an outstanding job of driving operational efficiencies at our snack bakeries. His tremendous experience, leadership skills and operational knowledge will serve us well as he leads our strategic projects efforts across the company.”

Mr Roach’s industry involvement includes serving as a member and Chairman of the Executive Leadership Development Committee (ELDC) of the American Bakers Association, as well as past board member of the Quality Bakers of America and Chairman of its marketing committee. He also served on the board of directors of Dave’s Killer Bread Second Chance Foundation. He holds a bachelor’s degree in business administration with a major in marketing from Georgia Southwestern State University.