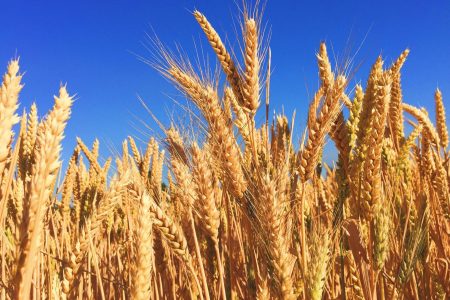 New research has shown how introducing genetics from wild varieties of wheat can improve their resistance to disease and climate change, a discovery that could help protect the future of the food source.

Scientists from the University of Nottingham, in collaboration with the John Innes Institute, have transferred genetic variability into wheat from its wild relatives to enable resistance to a major disease of wheat, fusarium head blight (FHB) and to breed new wheat varieties that have a high yield, and are adapted to climate change.

Fusarium head blight is a highly damaging disease of both bread wheat and durum wheat in many parts of the world. The disease is caused by several species of Fusarium fungus. The fungus can severely reduce yield but also produces mycotoxins that contaminate grain and pose a risk to human health. A worldwide study of crop pests and pathogens in 2019 estimated a 21.5% global yield loss for wheat with FHB as the second most damaging disease.

The Nottingham team have developed new strategies to transfer genes from wild varieties that mimic the normal processes of reproduction that occur in nature. Using these methods they have generated thousands of plants with genetic variability and also developed large numbers of diagnostic genetic markers that tag the genetic variability from the wild relatives.

Hans Braun, who led research (2006–2020) at the world’s leading center for wheat research and breeding, said, “With the exception of the dwarfing genes used by Norman Borlaug, that were the basis of the green revolution that saved a billion people from starvation, genetic variability from the wild relatives has probably had the greatest impact on wheat production. This is remarkable considering that only a tiny fraction of the variability for traits from the wild relatives has so far been exploited.” 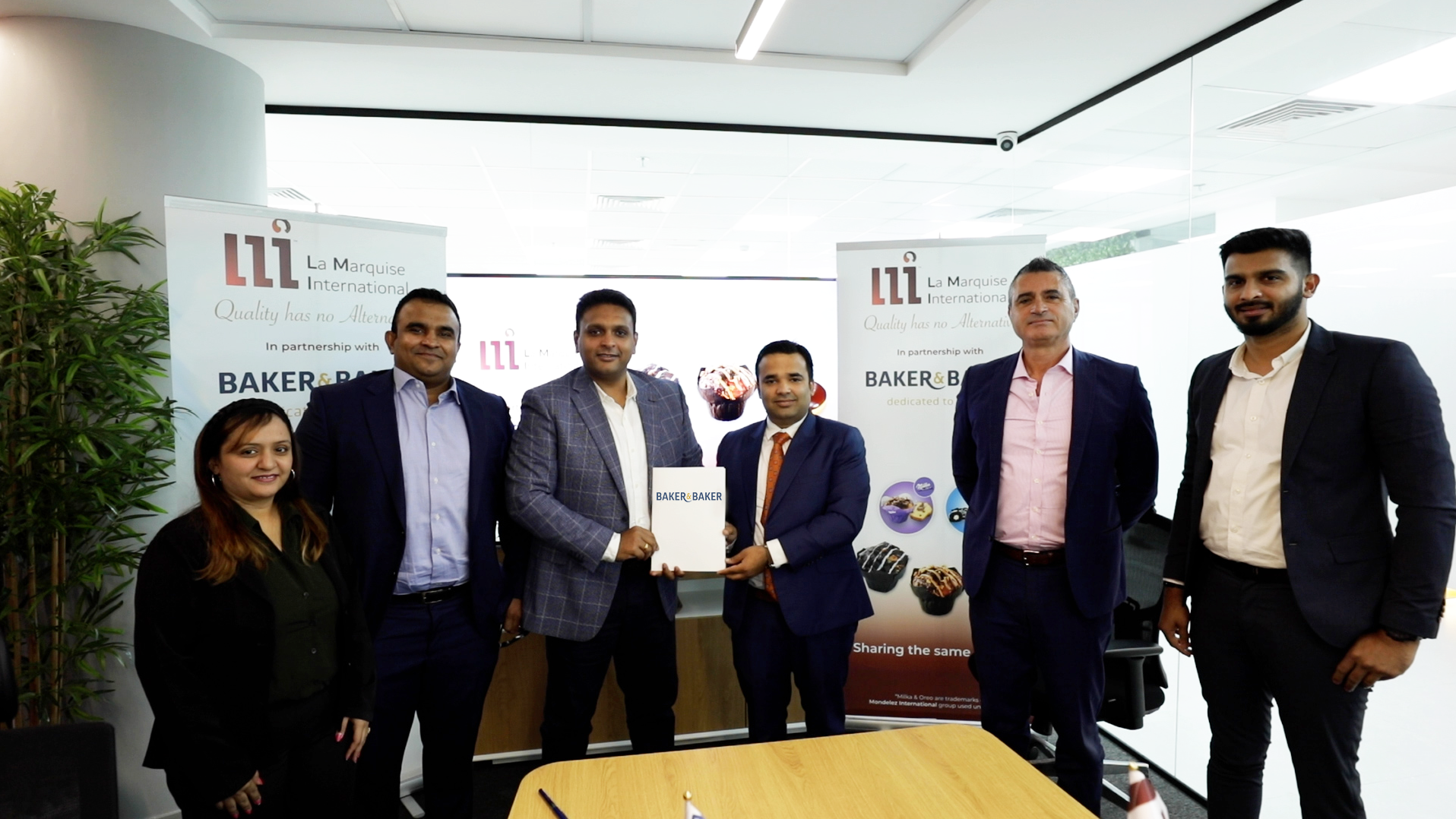 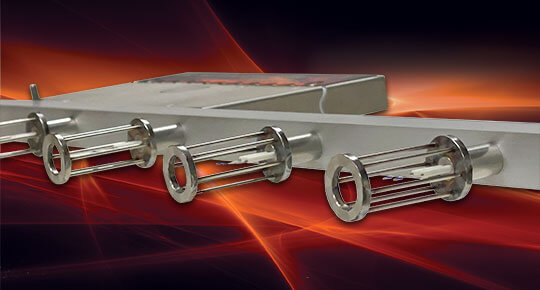