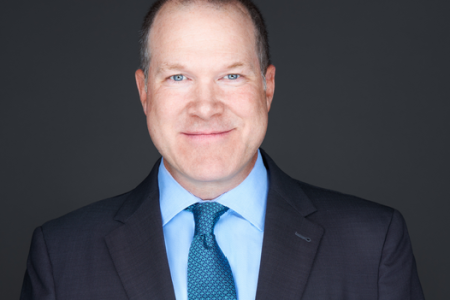 The American Bakers Association (ABA) has announced Eric Dell as the organisation’s new President and CEO, as he will lead the trade group’s mission of promoting and growing the baking industry in partnership with its 300 plus members.

Mr Dell will be joining ABA from the National Automatic Merchandising Association (NAMA) as the organisation’s Executive Vice President. During his ten-year tenure, he built a best-in-class advocacy program, forged industry partnerships and led high-performing teams.

Having served two stints as Chief of Staff and Counsel to Representative Joe Wilson, Mr Dell has also been a practising attorney and law clerk to South Carolina Judge Marc Westbrook. He has a degree in Political Science and a Juris Doctorate from the University of South Carolina. He earned his Master of Business Administration from the Johns Hopkins University – Carey School of Business.

“Following an exhaustive review of 67 qualified candidates, ABA’s Search committee was unanimous in our selection of Eric,” explained Cordia Harrington, Board Chair of ABA and Founder and CEO of Crown Bakeries. “He is an energetic, dynamic, and politically savvy leader who exudes passion for his work and his family. He is the ideal successor to carry on the strong reputation and foundation built by Robb MacKie and the ABA team.”

“After a thorough vetting process, I am pleased that our panel secured a new CEO that brings such strong association experience, as well as great connections in our nation’s capital,” added Bill Quigg, First Vice-Chair of ABA, and President and CEO of Richmond Baking. “I am confident this new leadership will prove to be an exceptional strategic executive taking ABA successfully into the future.”

“I’m delighted to join this fantastic industry as the President and CEO of its leading trade association,” said Eric Dell, President and CEO of ABA. “Together, we will work to show America and the world what many already know: baking is cool. I am excited to lead ABA into the future with a pointed focus on crafting a culture-driven organisation that I know will excel at all levels of programming for the membership. Working with the Board of Directors and the broader membership, we will elevate ABA’s value proposition.” 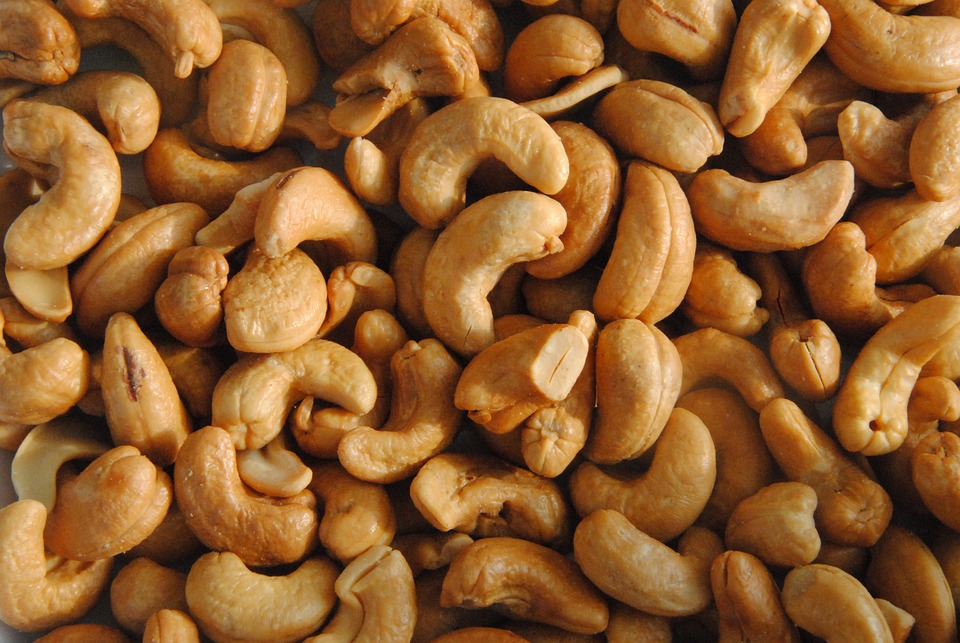 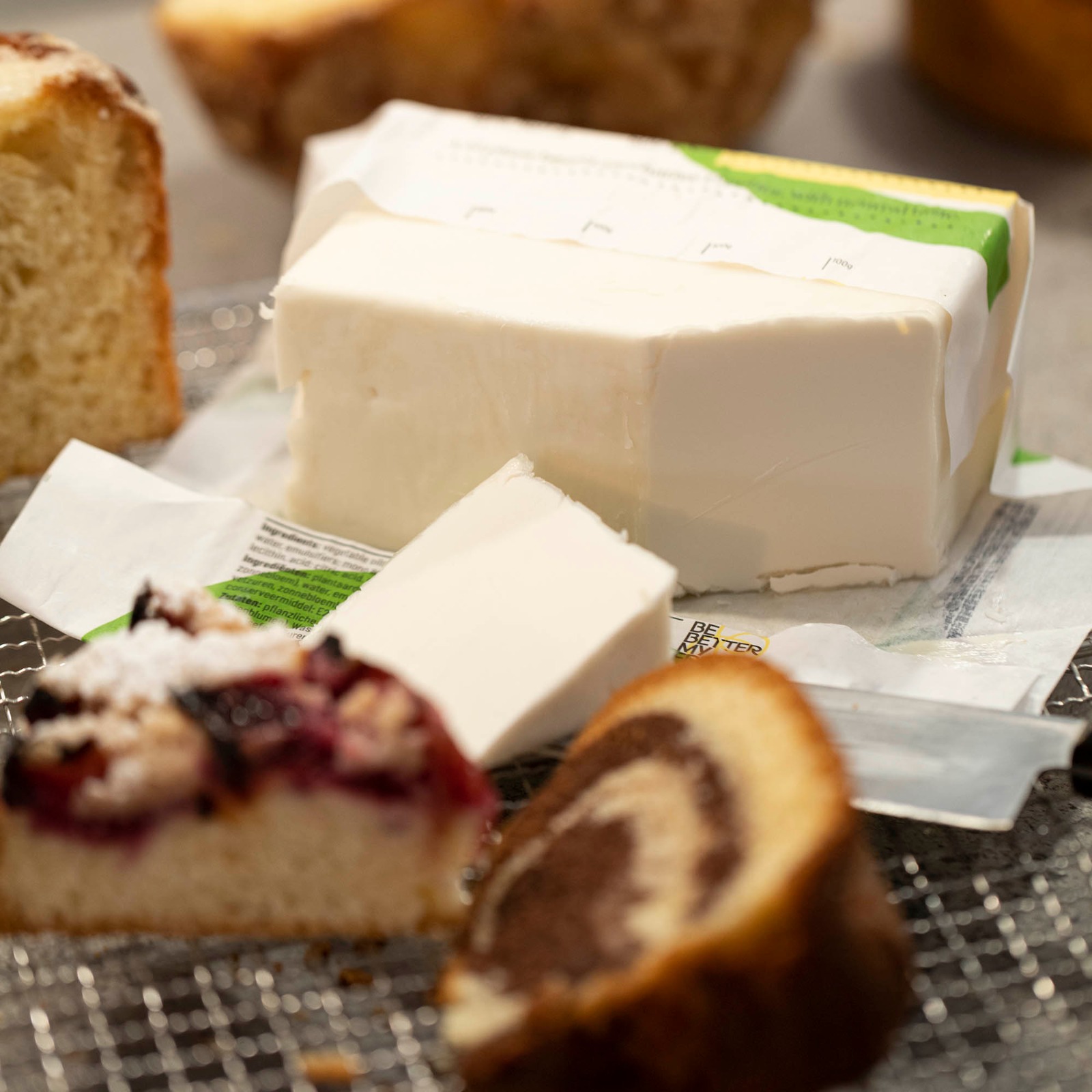 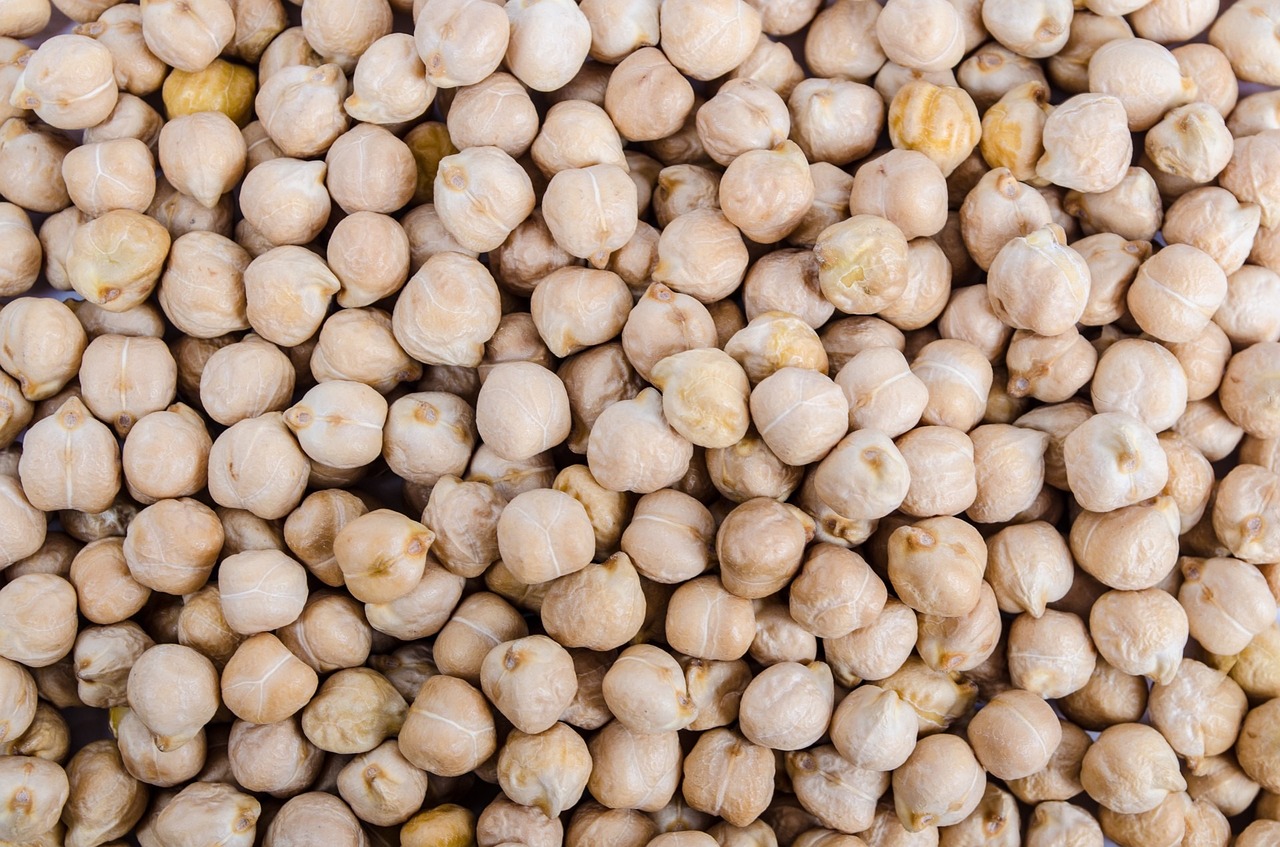 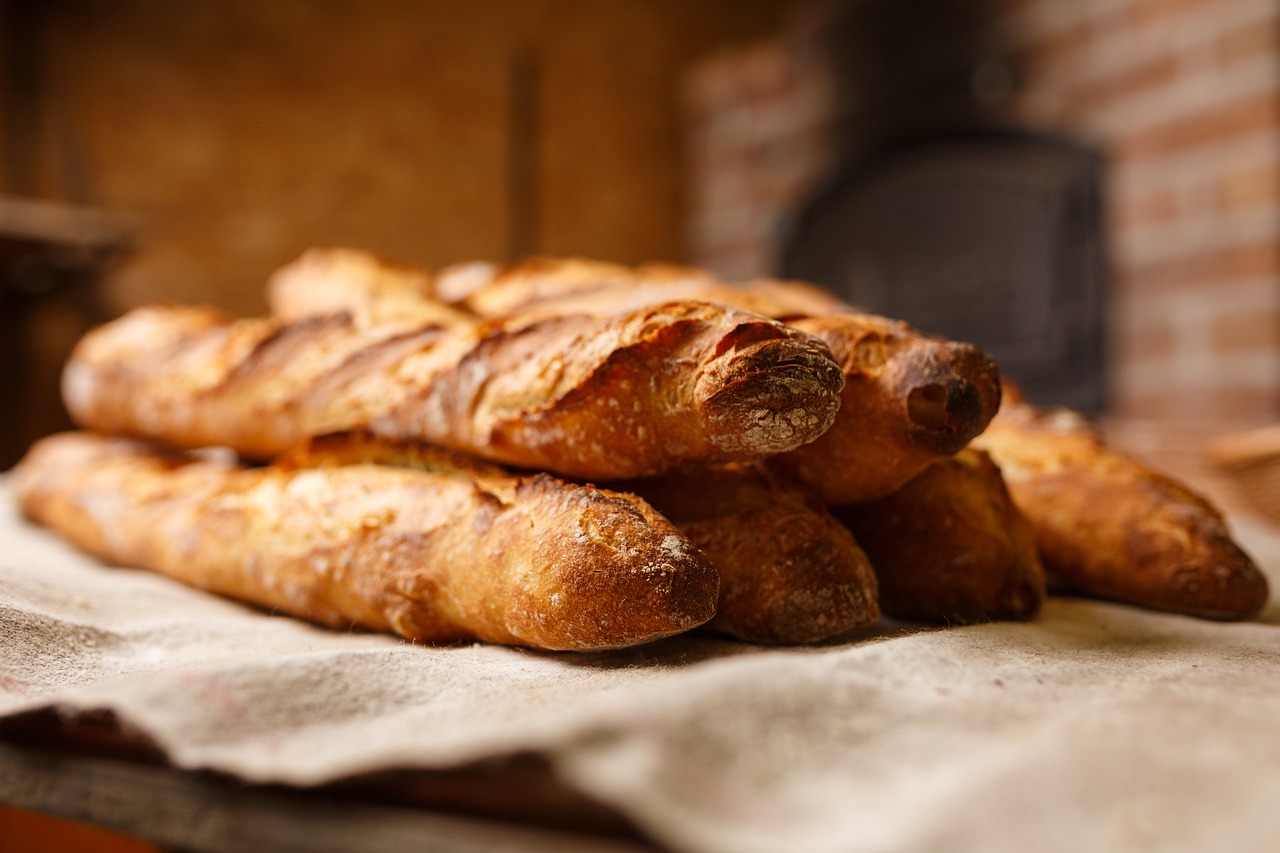 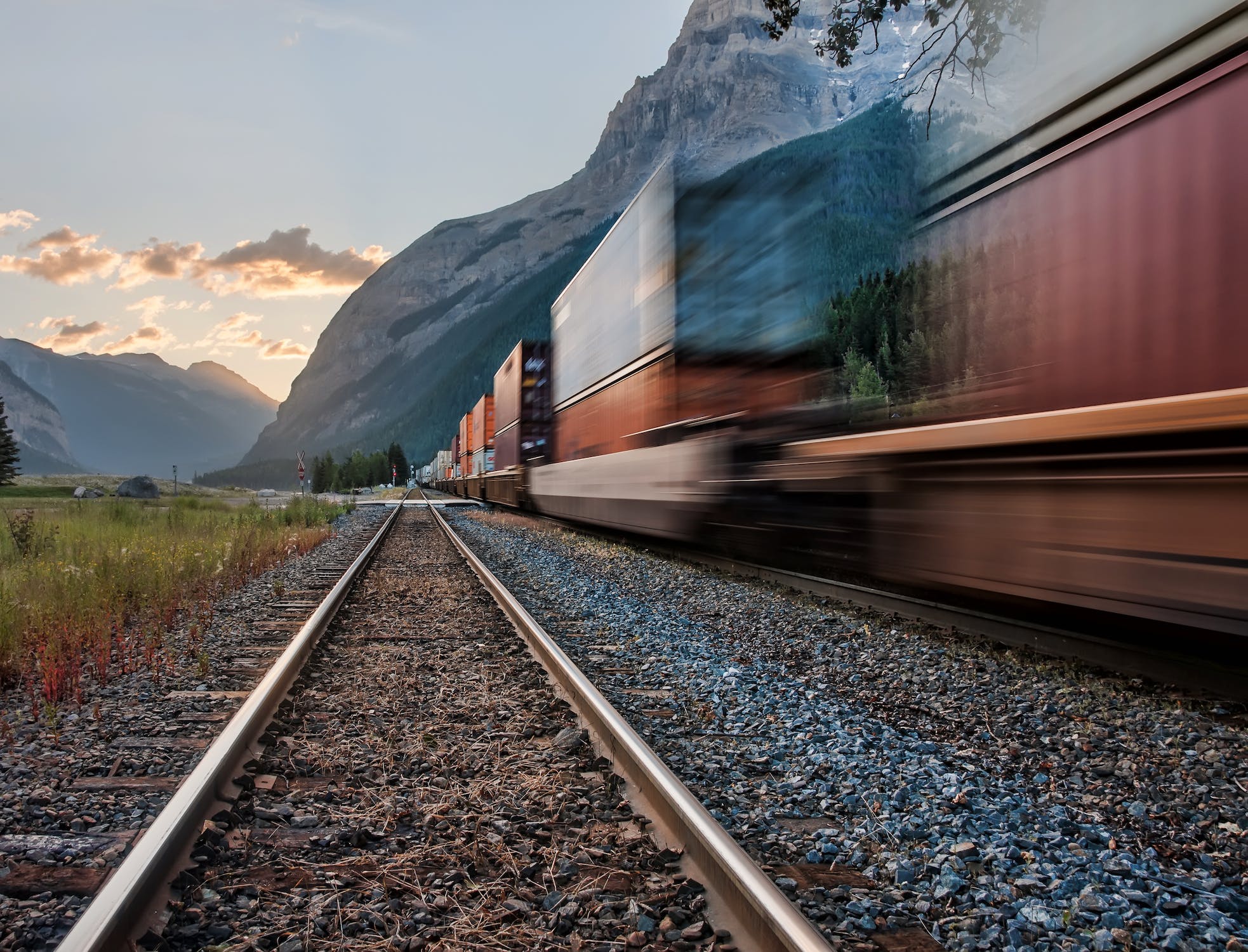 ABA thanks the government for blocking rail stoppage