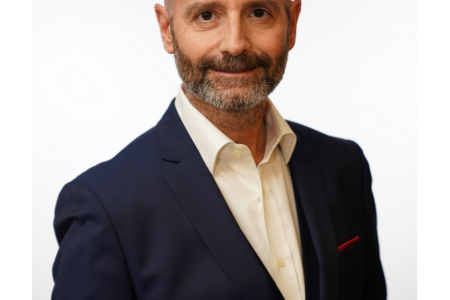 After 10 years of leading Barilla Group, as of April 2023, Claudio Colzani will be stepping down as Chief Executive Officer to pursue other professional opportunities.

After a “scrupulous” selection process, the company say, the position will be filled by Gianluca Di Tondo, former Chief Marketing Officer for the Group.

“I’d like to thank Claudio for these ten years we’ve spent together. He has provided us with significant growth, and has solidified the Barilla Group to a great extent, making it optimistic as it faces its future challenges,” said Guido Barilla, Chairman of the Barilla Group. “Claudio has achieved major development in international markets, and at the same time has invested in a pathway of sustainability. He has also created a more inclusive culture of valuing diversity.”

“I’m incredibly happy, proud and grateful to the Board of Directors for this honor. I’m also conscious of the challenge in front of me having big shoes to fill coming after Claudio that in his 10 years at the helm of the company did an incredible job to bring Barilla where it is today,2 said Gianluca Di Tondo.

Mr Di Tondo has gained experience with over 25 years in the food and beverage industry, having held positions in both sales and marketing. Among other roles, he assumed global responsibility for the Heineken brand, with has a presence in 129 markets.

In March 2020 he joined Barilla as Group Chief Marketing Officer where his responsibilities including defining a new category strategy for pasta which resulted in the creation of the Barilla Al Bronzo line, the launch of new logos for Barilla and Mulino Bianco, and establishing the Barilla Acceleration Team, which is based in London.