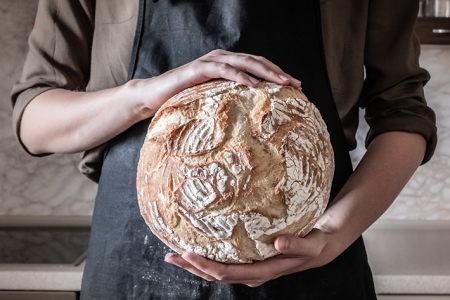 A historic family-run bakery in Leicester has said it is well placed for growth after a “transformational” year. Geary’s Bakeries, which was founded in 1906, is currently run by chairman Jason Geary, a fourth-generation family baker.

Newly filed accounts for the year to 31 December 2018 have revealed the business’ turnover increased from £19m to £24.7m but that its pre-tax profits fell from £1.9m to £117,782.The company said the 29 per cent growth in turnover was a result of new product launches such as honey-soaked seeded and tiger bloomers.

A statement signed off by the board, chairman Jason Geary said: “If judged purely financially, 2018 was not a great year.

“Despite working harder than ever before, we saw a considerable drop in our EBITDA to £1.6m from £2.6m in 2017. You could use the phrase ‘busy fools’.

“In reality, it was a year of transformation as predicted. We achieved a lot of good things that will pay dividends for years to come and lay the foundation for us to build upon.”

During the year the company started production in a new £15m bakery in Glenfield.

However, the business added that is expected “some challenges that needed to be addressed” including significant inflation in labour and raw materials which eroded its margin from 28.6% to 21.3%.

It added that efficiencies that were expected after the new bakery opened were slower to materialise and that it “rushed and over invested” in overheads. The statement said that maybe (the company) was trying to be too big too soon and that recruiting many people “too fast” led to high fees and expensive interims.

Geary added: “These challenges have now been addressed; this does not mean the work ends. We have a long list of priorities for 2019 that will further build on the foundations laid to date.”

In April, Geary revealed that the company was on track to increase its turnover to £32m.