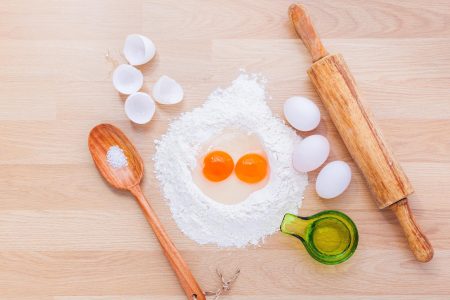 Ingredion Incorporated, a global provider of ingredient solutions to the food and beverage manufacturing industry reported results for the first quarter of 2022. The results, reported in accordance with U.S. generally accepted accounting principles (“GAAP”) for 2022 and 2021, include items that are excluded from the non-GAAP financial measures that the Company presents.

“Ingredion overcame inflationary headwinds and is off to a strong start in 2022,” said Jim Zallie, Ingredion’s president and chief executive officer. “We delivered 17% net sales growth driven by higher-than-expected demand and strong price mix. In a highly inflationary environment, we achieved significant, favorable price mix that more than offset increased input costs and contributed to 6% operating income growth. We also made progress in the quarter improving the resilience of our supply chain despite continued global logistics constraints, which enabled us to better meet customers’ changing needs.”

“As we started 2022, new challenges arose, and our team continued to show exceptional agility in responding to events such as the dislocations brought on by the Ukraine conflict, its impact on global corn supply, and, most recently, the resurgence of the pandemic in China. I am incredibly proud of our people as they operate with an owner’s mindset to adapt and engage each day to create value for our stakeholders. We look forward to a year of meaningful growth, as we leverage technology and the best of nature, to deliver an expanding set of innovative ingredient solutions for our customers and consumers alike.”

2022 Second Quarter Outlook and Full-Year Perspective
For the second quarter 2022, the Company expects net sales to increase by low double-digits and operating income growth to be relatively flat, when both are compared to second quarter 2021.

The Company expects full-year adjusted operating income to be up low double-digits.

Cash from operations for full-year 2022 is expected to be in the range of $580 million to $660 million. Capital expenditures for the full year are expected to be between $300 million and $335 million.