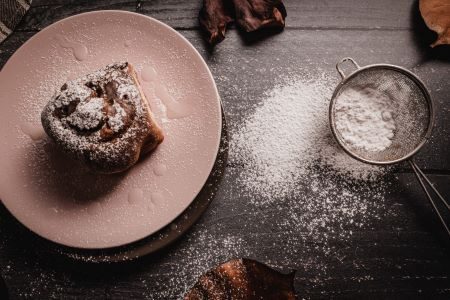 The Italian Association of Millers – established in 1958 and with more than 80 flour companies from across Italy — has launched an ambitious initiative to promote exports of organic soft wheat and durum wheat flour and semolina to the U.S. and Canada and to raise awareness of their high quality.

The effort, called “Pure Flour from Europe: Your Organic and Sustainable Choice!” is co-funded by the European Commission.

The program made its debut this week at Bakery @ SIAL America, an international trade show March 22 – 24 in Las Vegas. ITALMOPA had representatives from three of the group’s largest producers at its booth: Molino Grassi, Molino Casillo and Molino de Vita. During the show, the association hosted a private event at Eataly Las Vegas with culinary creations using organic flours from its members.

Pure Flour from Europe will last three years and include consumer and trade events with product demonstrations led by chefs featuring such well-loved Italian foods as pizza, pasta, pastries and breads. There will also be social media and advertising campaigns and participation in important trade shows targeting the grocery, foodservice and food manufacturing sectors. The initiative will include an educational tour of millers of organic flours and semolina in Italy.

“We see great opportunity in North America to grow exports of organic soft wheat flour and durum semolina from Italy. More than ever before, home cooks and chefs are looking for premium ingredients that are healthy, nutritious and grown without synthetic fertilizers. They also want to respect the environment,” says ITALMOPA President Emilio Ferrari. “Organic flour from our member companies delivers on all these needs and elevates the quality of most any culinary creation.”

The U.S. and Canada are some of the countries with the highest demand for organic products, according to ITALMOPA, but statistics on organic flour imports are hard to come by, and are now viewed as relatively low. The goal is to increase exports by close to 300 percent compared to 2020 for Canada and the U.S, and to boost knowledge and awareness of the products among consumers in the two target countries by at least 20 percent.

To achieve this, in the U.S., POS EU Flour will focus on five large urban markets: Los Angeles, Seattle, Chicago, Dallas and New York. In Canada, the target will be on the provinces Quebec, Ontario and British Columbia. All have high organic food consumption and demographics to support the often higher prices of organic flours compared with conventional flours, according to ITALMOPA. 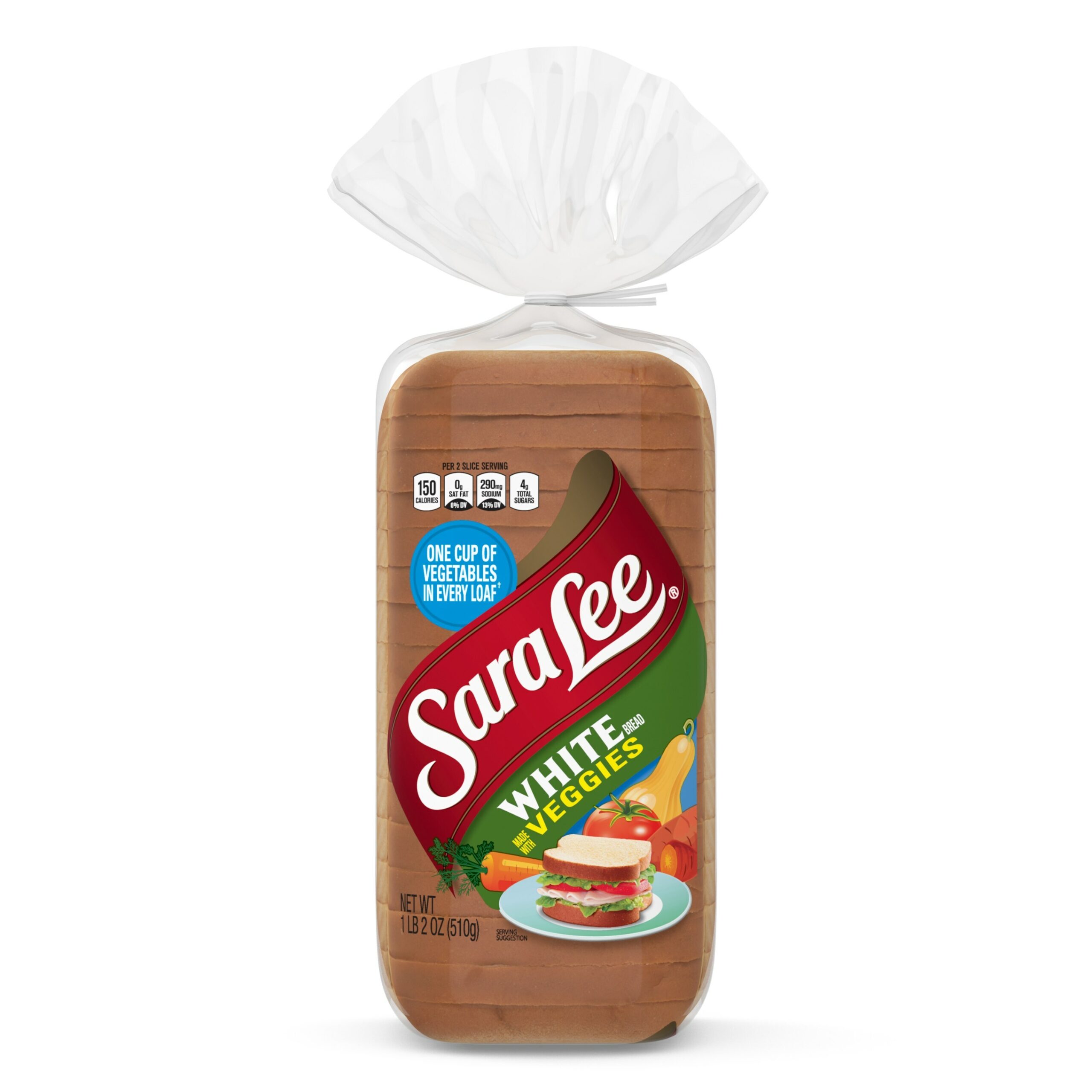 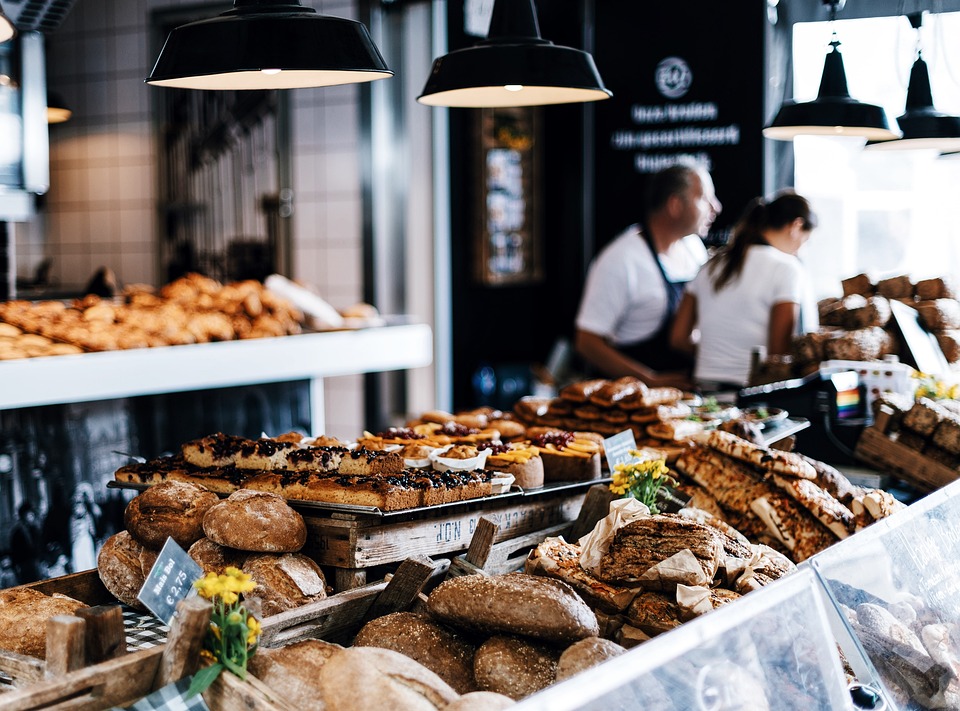