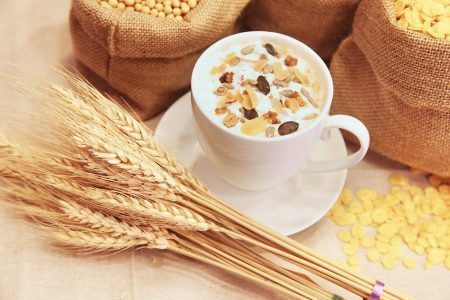 North America Cereal Co, which has about US$2.4 billion in sales is planned by the company to be a leading cereal company in the US, Canada and the Caribbean. Plant Co, with about US$340 million in net sales and a company in the plant-based food sector, aims to capitalise on long-term category prospects by investing in the US and expanding internationally.

“I am thrilled to announce the first key appointments to the future leadership team of North America Cereal Co. Gary is a 22 year old Kellogg veteran whose inspiring leadership style, deep knowledge of the business, and central role in defining the Company’s successful strategy make him the natural choice to lead North America Cereal Co,” commented Steve Cahillane, Chairman and Chief Executive Officer at Kellogg’s. “Gary and his team of seasoned leaders bring significant depth and breadth of experience and extensive knowledge to North America Cereal Co., all of which will enable the business to continue building momentum and capitalize on its compelling long-term opportunities for investment and profit growth.”

“With these appointments, we have the foundation in place to ensure the business thrives as we build a new legacy inspired by what W.K. Kellogg created. We are all eager and ready to unlock the potential of what we see as a 116-year-old startup with some of the most powerful consumer brands,” he added.