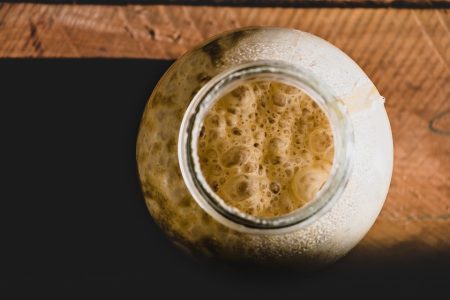 The global leavening agents market is expected to grow to $6.13 billion in 2022 at a CAGR of 3.9%, according to a report put out by ReportLinker. This consists of leavening products which are used in baking to make the dough or batter airy by releasing air or carbon dioxide.

Examples of leavening agents in the bakery sector include steam, air, yeast, baking soda and baking powder. They’re used in a variety o applications, particularly in baked goods but also fried foods and seafood, which are sold through different sales channels such as direct sales and wholesalers, grocery retailers and others.

North America marked the largest region in the leavening agents market in 2021, but Asia Pacific is expected to be the fastest growing region in 2022-2026.

Rising demand for baked goods is expected to propel the leavening agents market going forward, as they help baked goods rise and make them soft and light. According to the US-based American Bakery Association, a report they put out in 2020 showed that US bakery sales increased to 62.3%.

Product innovations are gaining popularity in the leavening agents market. Major companies operating in this market are introducing new leavening agents to enhance the texture and flavour of food products. In February 2019, Lesaffre released a new raising yeast – L’Hinrodelle 1895 – which is a semi-dry frozen yeast with a long fermentation process, specially created for the Japanese bread industry to enhance the flavour and crisp texture of the bread.

In May 2019, B&G Foods acquired Clabber Girl Corporation, an acquisition consistent with the longstanding acquisition strategy of targeting well-established brands; Clabber Girl is a US-based manufacturer of baking powder, baking soda and corn starch operating in the leavening agents market.