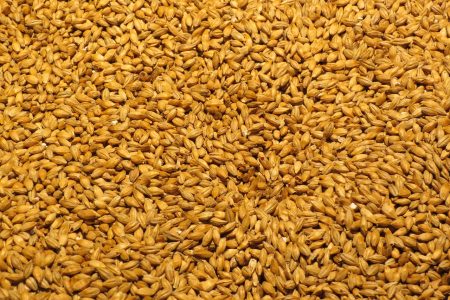 The market consists of sales of malted wheat flour by organisations, sole traders and partnerships, referring to flour manufactured from wheat grains that have been processed into flour. Malted wheat flour is used primarily in bread manufacturing, as it’s used in bread to improve the texture of the soft part.

Diastatic is used by bakers to ensure high rise, excellent texture and a good crust. Western Europe was the largest region as of 2021, but Asia-Pacific is expected to be the fastest growing region between 2022-2026.

An increase in consumer spending on bakery and confectionery products is expected to increase the growth going forward. According to a study conducted by The Consumer in 2020, household spending on confectionery, baked goods and baking supplies was 9% higher compared with figures taken from 2019.

In November 2019, France’s largest grain cooperative AXEREAL acquired Cargill’s malt, which allowed them to diversify sources of value while strengthening the company’s position.