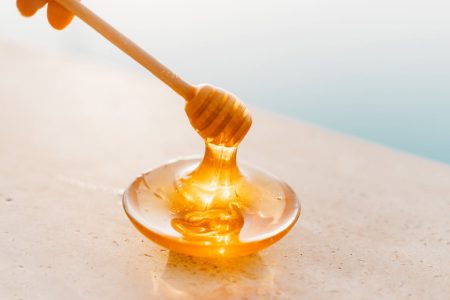 CULT Food Science Corp has announced that MeliBio will be distributing its vegan, plant and cell-based honey under its Better Foodie brand in a move to launch their products across a total of 75,000 European stores in collaboration with Nayaran Foods, a scaling platform used to utilise the launch of plant-based foods.

MeliBio utilises plant biology and precision fermentation technology to produce honey without the use of honeybees, which the company says has the same taste and health benefits of ordinary honey, without impacts felt to bees.

“Bees are negatively impacted by the compounding effects of climate change, habitat loss, and pesticide usage. MeliBio has created a plant cell-based alternative that offers the same taste and nutritional benefits as conventional honey, without the devastating global impact,” explained Lejjy Gafour, CEO of CULT.

MeliBio’s plant-based honey was selected last year for the SIAL Innovation Selection 2022, featuring plant-based ingredients that are naturally found in honey. The plant-based honey provides a sustainable alternative for consumers as well as being used in applications where conventional honey is used; including the sweetening of bakery products.

MeliBio has also received additional US$2.2 million investment from existing investors, as its total funding reaches $9.4 million. It is not the first company to produce what it calls bee free honey, as Dutch plant-based ingredients supplier Fooditive leveraged the same patented biotech process already used to create the company’s vegan casein, which was launched last year. Honey DNA is copied into a proprietary strain of yeast. When fed with nutrients and precision-fermented to replicate the metabolic processes that occur in the stomach of the honey bee stomach. This creates a product with the same characteristics and functionality of bee-produced honey including taste, colour, viscosity in addition to health benefits.

Its concerns around bee produced honey are very much the same as MeliBio: concerns around animal welfare and the sustainability of farmed honey using commercial beekeeping. Fooditive uses a patented biotech process to create vegan casein. Honey DNA is copied into a proprietary strain of yeast which, when fed with nutrients and precision-fermented to replicate metabolic processes that take place in the stomach of the honey bee, which Fooditive says has the “same characteristics” and functionality of bee-farmed honey including taste, colour and viscosity, in addition to its health benefits.

Stay up-to-date on the latest industry news and developments in our magazine.