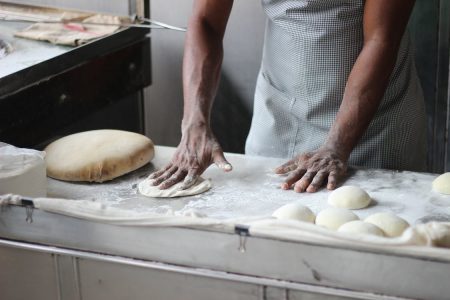 Scottish Bakers who supports the bakery sector throughout Scotland has responded to the governments’ energy bills discount scheme for businesses which is due to start on 1 April and replace the current scheme, ending in March.

Other bakery organisations have responded, including the Real Bread Campaign, who have expressed their disappointment at the government “pulling the rug” as the new scheme will be offering a total of UK£5.5 billion of ‘transitional support’ to businesses starting the 1 April.

Scottish Bakers have said they have “tentatively” welcomed the new scheme, as it provides initial support, but have said they want a continuation of the scheme, to offer protection for all members during the cost of living crisis.

“Energy is one of the major input costs for bakeries and Scottish Bakers has continued to work hard in recent months to bring to the Governments’ attention the very real challenges our members continue to face in relation to energy and ingredient price rises,” said Alasdair Smith, CEO, Scottish Bakers. “As we understand it, the update indicates that higher users of energy who are typically less able to pass on the costs will qualify for a higher level of relief than most other sectors and the list of business sectors eligible for the higher level support includes bakeries which is good news.”

The association have said that their concerns rest in the fact that the new scheme does not offer support for small businesses, who are especially struggling with increasing energy bills.

“We are further concerned about the lack of detail in how these rebates will be applied. Coupled with a general lack of transparency on wholesale prices from suppliers, this will bring further instability to businesses as they try to plan their budgets for the year ahead without much certainty. We fear that this burden of pressure, in addition to the inevitable higher energy costs will make some businesses consider their future,” Alasdair aded.

Members of Scottish Bakers are sharing concerns that the soaring cost of energy and other costs, including ingredients for bread, savoury snacks and confectionery, was threatening long-term survival.