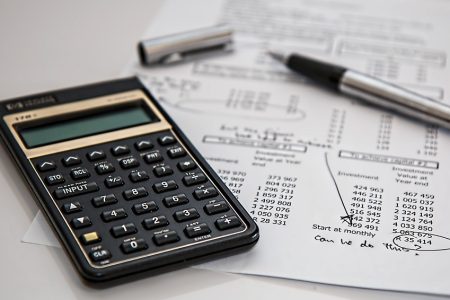 Nineteen industry bodies and business representative groups have written to the Scottish Government’s Deputy First Minister and Interim Finance Secretary asking him to freeze the business rate in the coming financial year as doing business in Scotland becomes costly.

The nineteen organisations, which have Scottish Baker and Food and Drink Federation Scotland among them, represent Scottish industry and commerce including retailers, wholesalers, engineering manufacturing, tourism, hospitality and leisure.

This “collective call” comes ahead of unveiling the Scottish government’s budget on 15 December 2022 which is expected to set the business rate and associated reliefs and thresholds for the 2023-2024 financial year.

Scotland’s business rate is currently registering a 23-year high and last week, in the UK government’s Autumn Statement the Chancellor confirmed the business rate in England would not increase until April next year.

The combined letter from business representatives and trade bodies was sent to John Swinney MSP, the Scottish Government’s Interim Finance Secretary earlier this week. In the letter it was acknowledged the pressure of costs and inflation but asked for “the retention of the uniform business rate and the pledge to restore parity on the higher property rate with England” which was expected to benefit “12,000 commercial premises here in Scotland.”

The message of the letter expressed that in the UK government’s Autumn Statement industry was told the business rate would not raise until April, a move Scottish industry is asking from the Scottish government.

“This would aid firms with the costs crisis, help them keep down prices for customers, and ensure that no more Scottish commercial premises than currently do end up paying a higher business rate than applies down south. It would support business investment and retain Scotland’s competitiveness for most ratepayers,” the letter said.