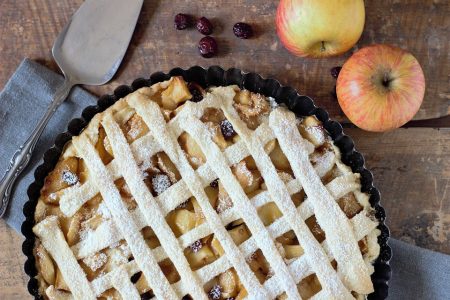 Worcester-based company Table Talk Pies is expanding its operations into Canada with the acquisition of Patisserie Gaudet, a pie and tart bakery based in Canada.

Patisserie Gaudet, which was first established in 1953, declared bankrupty for almost US$24 million on 4 August 2022. The acquisition will oversee Table Talk Pies gain ownership of its two manufacturing facilities in Canada.

“We intend to reopen the Gaudet plant to make pies for the Canadian market again and we will work closely with the former employees, as well as local and provincial authorities, to try to get this plant back up and running as quickly as possible,” explained Harry Kokkinis, President of Table Talk Pies.

Table Talk Pies has also said it acquired Patisserie Gaudet’s former General Manager, Georges Berbari, in an effort to help lead reopening of the planet. Management and production will remain based in Quebec.

The company currently owns three US plants with 300 employees and are responsible for producing almost 250 million tarts and 25 million pies annually, which are distributed throughout all 50 US states.

Although saddened by the closure of Patisserie Gaudet, Table Talk Pies said it saw it as an opportunity – to help the employees, families and communities affected by the closure.