Amendment of bread and flour regulations 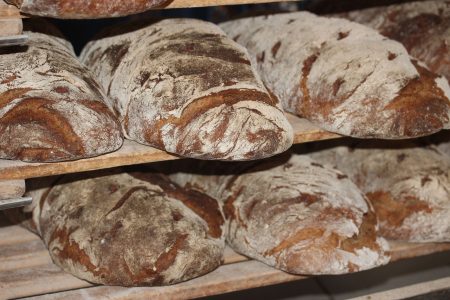 The UK Government is in the processing of seeking views on proposals to update and amend The Bread and Flour Regulations 1998 and The Bread and Flour Regulations (Northern Ireland) 1998, it announced yesterday. The regulations mandate compulsory fortification of milled white and brown non-wholemeal wheat flour manufactured and sold in the UK for public health reasons with added calcium, iron, thiamin and niacin to protect against nutrient deficiencies within the UK.

Requests for a review of the regulations were made because of disparity between the Bread and Flour Regulations and other pieces of food legislation on the levels and specifications of vitamins and minerals added to foods. While Bread and Flour Regulations have been set out to be consistent with other food standards legislation, according to the government, “a range of other issues” regarding provisions of regulations will be reviewed as raised by stakeholders.

In September 2021, the UK Government and its administrations announced their intention to require mandatory fortification of non-wholemeal wheat flour with folic acid in an effort to prevent neural tube defects in foetuses. To minimise the impact of this requirement on industry, minimal changes should be made where possible, the government said.

Currently, over 99% of British households buy bread and one quarter of al groceries in the four biggest supermarkets contain flour. Proposals to amend the legislation will impact a wide range of stakeholders including flour millers, food manufacturers, wholesales, retailers, importers, food enforcement authorities and the majority of consumers within the UK.

The Department for Environment, Food and Rural Affairs (DEFRA) alongside the Food Standards Agency in Northern Ireland, Wales and Scotland have agreed to work on this review together, in an effort to align UK policy as far as possible. The addition of folic acid to flour will be considered by officials from across the UK under the Nutrition Labelling and Composition Standards (NLCS) framework.