Nestlé to launch plant-based sausages in Europe and US 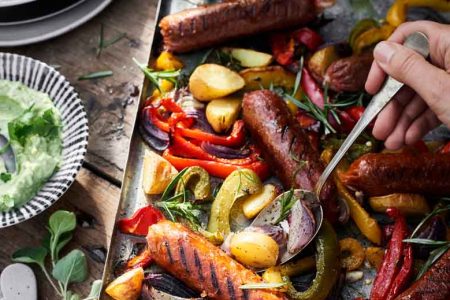 Nestlé has announced it is launching plant-based sausages in Europe and the United States that look, taste and cook like a sausage should.

In Europe, the soy-based Garden Gourmet Incredible Sausage will be available in Bratwurst and Chorizo styles. It will launch for retail starting in March in 11 European markets, including Austria, Belgium, Germany, the Netherlands, Norway, Sweden and Switzerland. Soon after, version for restaurants and food service will be available to out of home customers.

The United States will see the pea protein-based Sweet Earth Sausage arrive on shelves beginning in April in three varieties including Habanero Cheddar, Asian Ginger Scallion and Chik’n Apple. A version for food service will be available as well. The company will also launch a range of plant-based deli meats, which will be available in the U.S. both in retail (pre-packaged) cases and from the deli counter.

“After the huge success of our plant-based burgers and grounds, we’re now adding another favourite. These plant-based sausages really deliver on flavour and texture,” said Wayne England, head of Nestlé’s food business. “Their juiciness and firm bite means you can cook and enjoy them any way you like, including grilling, roasting or pan-frying.”

Committed to plant-based for people and planet

Nestlé has said it is committed to providing more delicious, nutritious and sustainable plant-based options for consumers around the globe. People are continuing to look for different ways to eat more healthily by diversifying their protein intake and lower the environmental footprint of their diets.

Garden Gourmet is putting the ‘incredible’ into plant-based sausages with carefully chosen ingredients including soy, beetroot, carrots, peppers, and rapeseed and coconut oils. With 13 grams of plant-based protein, no cholesterol and around 40% less fat than a sausage made of pork, the Garden Gourmet Incredible Sausage scores a ‘B’ rating on the Nutri-score front of pack labelling system.

Nestlé recently announced its ambition to achieve zero net greenhouse gas emissions by 2050, including by offering more plant-based food and beverages. The company has also said it will make all its packaging recyclable or reusable by 2025.

Nestlé already has a wide range of meat alternatives on the market, including burgers, grounds, nuggets and schnitzels. Garden Gourmet and Sweet Earth are also continuing to expand their range of other products based on the goodness of vegetables.

As England added: “On top of meat alternatives, our chefs and plant-based food experts are developing tasty and nutritious veggie-centric ingredients and meals. These are full of flavour and surprising textures from vegetables, grains and pulses to inspire plant-based or flexitarian eaters to widen their horizons.” 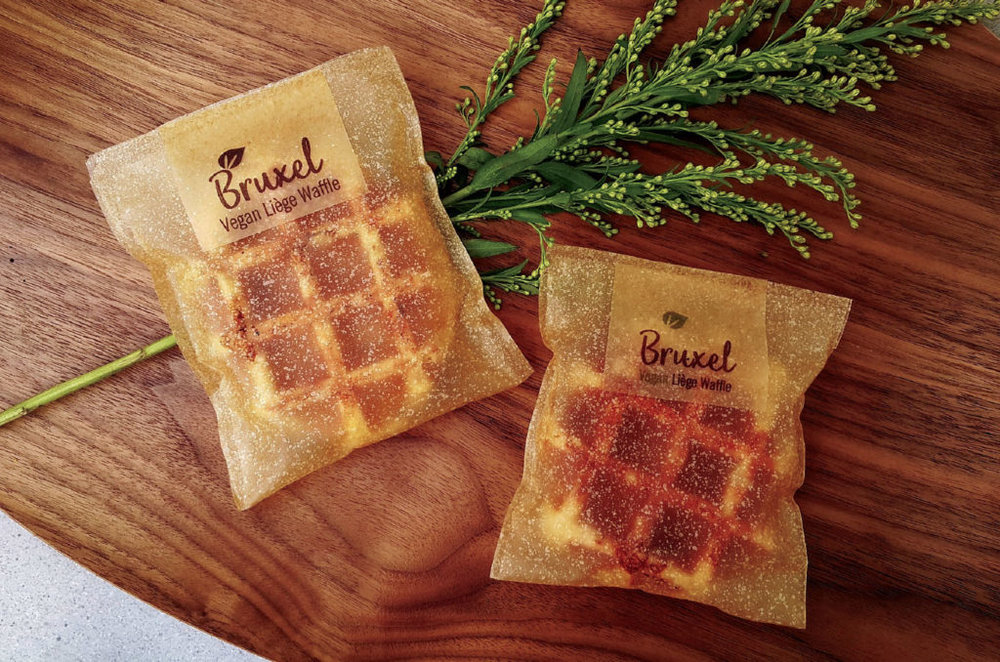 Chomping on the packaging