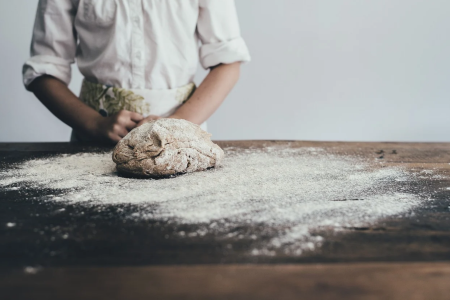 The Real Bread Campaign, which is urging the UK government to include legal definitions of common bakery marketing terms – to combat bread being incorrectly labelled as sourdough – has written to newly appointed UK prime minister Liz Truss.

In the letter, it urges Liz Truss to take action to stop small bakeries from going out of business. There are approximately 2500 micro and small bakeries operating in the UK, the letter says, which represents the majority of businesses in the sector. Due to a number of factors, many of these bakeries are at risk of closure, as they struggle with high energy tariffs, ingredient prices, staff, premises and other costs of running the business.

To combat this, the letter says, micro and small bakeries need to be given easy-to-apply for grants to cover increases in operational costs, the ability to reclaim VAT on energy costs, raising small businesses rates relief threshold and government support in the case of redundancies.

It also urges the government to establish grants, so micro and small bakeries receive advice and assistance on reducing energy usage and becoming more energy efficient, a local food voucher scheme to support the communities most hard hit by the cost of living and an Honest Crust Act which will update labelling and marketing legislation.

Open University research conducted between May and July this year found that rising costs of ingredients and energy were small bakers’ main concerns. In the research, Emma Vine, Owner of Vine’s Bakery in Lincoln, is quoted as saying: “My electricity supplier increased my direct debit to the point that I was unable to pay my staff’s wages, never mind my flour bill. The business that I spent years building and put everything into is closed. I am devastated. I have lost everything. Everything.”

As of 21 September, a new Government Energy Bill Scheme has been announced, to tackle skyrocketing energy prices for businesses, charities and public sector organisations.