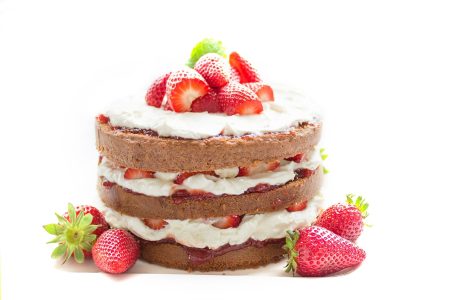 Cake decoration company Real Good Food has announced that it has managed to secure an additional UK£2.5 million in funding to support its turnaround.

This announcement follows on from the company’s Trading Update on 30 September 2022, in which the company reported “challenging” trading conditions since April, attributed to the war in Ukraine, which have continued throughout the summer and were expected to impact the company into the near future.

Other concerns mentioned included supply shortages and “erratic” deliveries of key ingredients, alongside skyrocketing inflation as the cost of sugar doubled and the company has reported overall costs being 30% higher. The overall economic condition has impacted on its customers, it reported, as households felt the pressure themselves and cut back on spending.

In the update, it mentioned it was in advanced discussions to secure an additional 2.5 million of funding to support a restructure, as the company said it wanted to eliminate overhead costs and build stronger partnerships with key customers. At the time of the announcement, Real Good Food said it expected successful implementation of this plan to return between £2 and £4 million.

Having now secured this funding, the new funding is being provided by Hilco Private Capital for a period of twelve months and will supplement the existing £6.3 million facility with Leumi ABL.

“We are delighted that new funding has been secured to support the radical reform of RGF which is intended to reduce costs, protect revenues and preserve the inherent value of the Group,” commented Mike Holt, Executive Chairman of Real Good Food. “With support from both customers and employees, we are making good progress on the required reforms and several major customers have already agreed to significant price re-sets. We are confident that the right actions are being put in place to return the business to sustainable profitability and being cash generative.”

“I am particularly pleased that Leumi ABL continues to support the Group and that Hilco has provided the new funds required. I would also like to thank our suppliers for their forbearance over recent months pending this funding being secured,” he added.