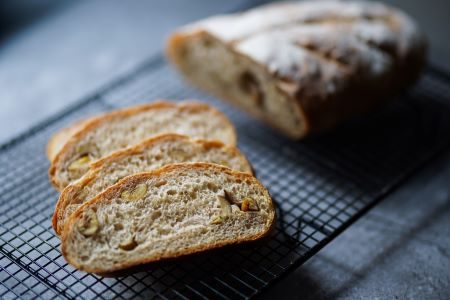 One of the most common grocery items that many buy is bread. So, as you wonder down the bread aisle looking for whole grain or just a regular plain loaf, you may see how the bread aisles are slowly being invaded by sourdough bread. It’s fair to say that sourdough bread is now everywhere, whether in our stores, on our social media pages or on our tv screens – we just cannot get enough of tangy yet unique style of bread.  This is further proven by Google’s Year in Search report for 2020 which said that: “Despite everything around us, we were as inquisitive as ever before… this year searches for ‘sourdough bread recipe’ hit an all-time high.”  Most interestingly however, many people are now beginning to become home bakers and are attempting to concoct sourdoughs with varying flavours and ingredients. With the inability to escape this baking trend, it’s important to ask why has sourdough become so popular with the masses? And what types of sourdough bread are becoming increasingly popular?

Now sourdough, though becoming more fashionable, has an expansive and impressive history. Bread itself has seemingly been around since the dawn of human existence. With origins dating back to the Egyptian times at 3700 BCE, bread and sourdough bread was commonly consumed globally before society became more industrial in the 19th century. Before this time, many individuals relied on wild yeast, which is defined as any species of yeast in fermentation that is derived from any natural environment or product, until commercial yeast arrived which met growing population demands. Commercial yeast on the other hand is a single strain of yeast that is isolated as it has the ability to be an excellent rising agent, which is why manufacturers turned to this product, it was faster and created more produce. Therefore, as more people needed to be fed in the 19th century, because of growing birth rates and greater laws around poverty that rose awareness towards the collective responsibility of feeding an entire population, sourdough bread was pushed to the side in many western industrial cultures. However, cultures all over the word have used wild yeast and sourdough bread, such as Ghanian culture using this yeast for their maize to make Ogi.

Before we can immerse ourselves into the new cultural sourdough trends, lets first uncover what exactly is sourdough bread? Sourdough bread can be described as naturally leavened bread, as it usually uses this previously mentioned wild yeast instead of commercial yeast. Sourdough is ultimately a fermented dough, using a mixture fermented flour and water. It also contains Lactobacillaceae, which is a type of lactic acid bacteria that contains a plethora of health benefits. The bread is ultimately made by mixing these ingredients together and letting the dough sit until the microbes within it begin to become more active and ferment. 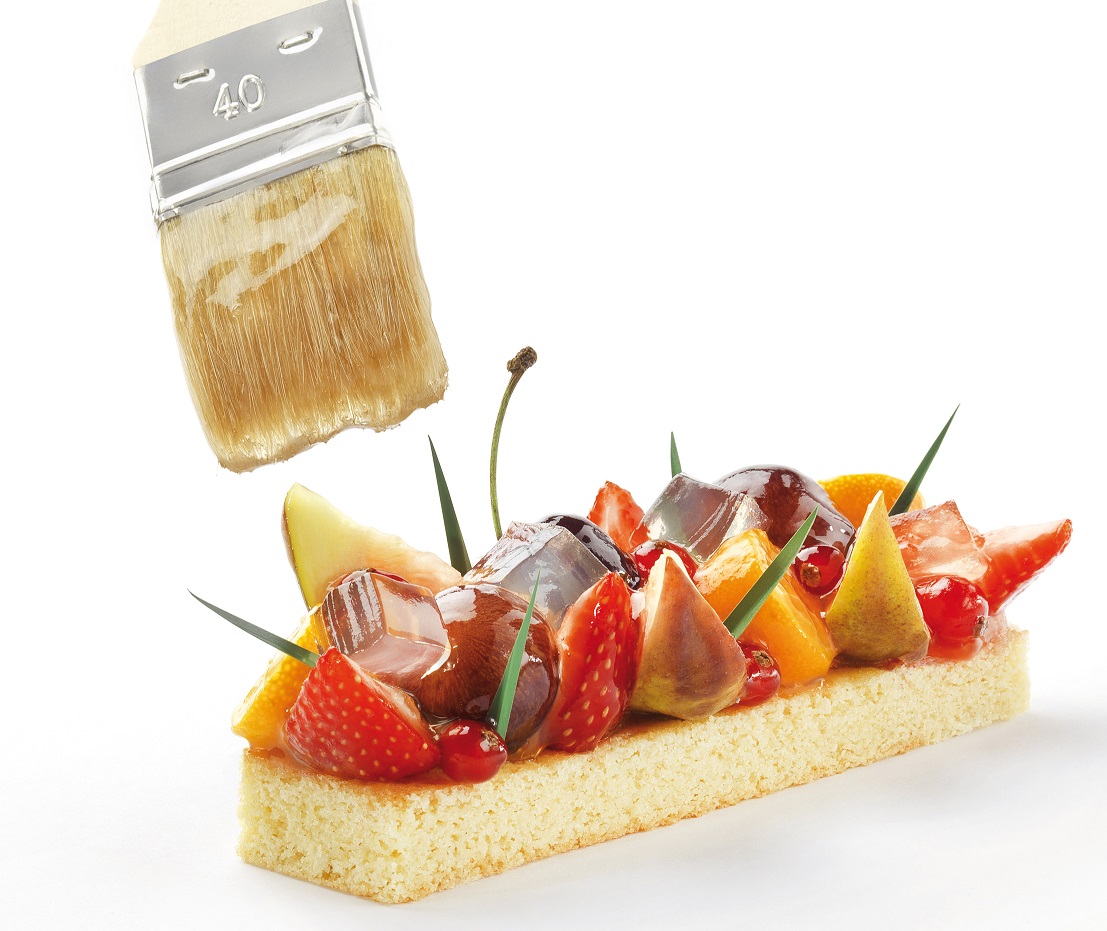 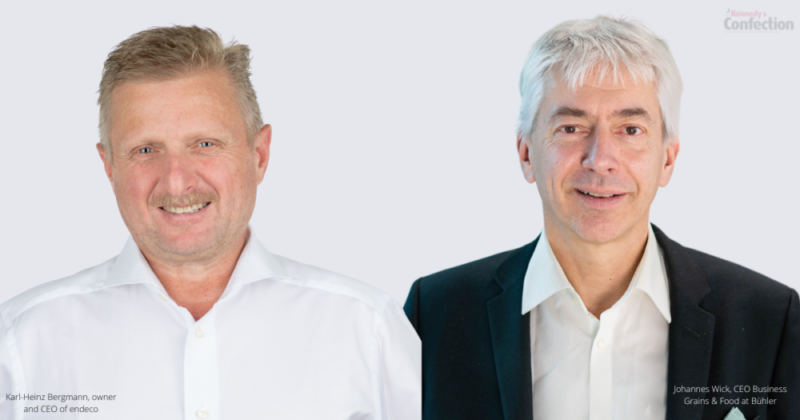 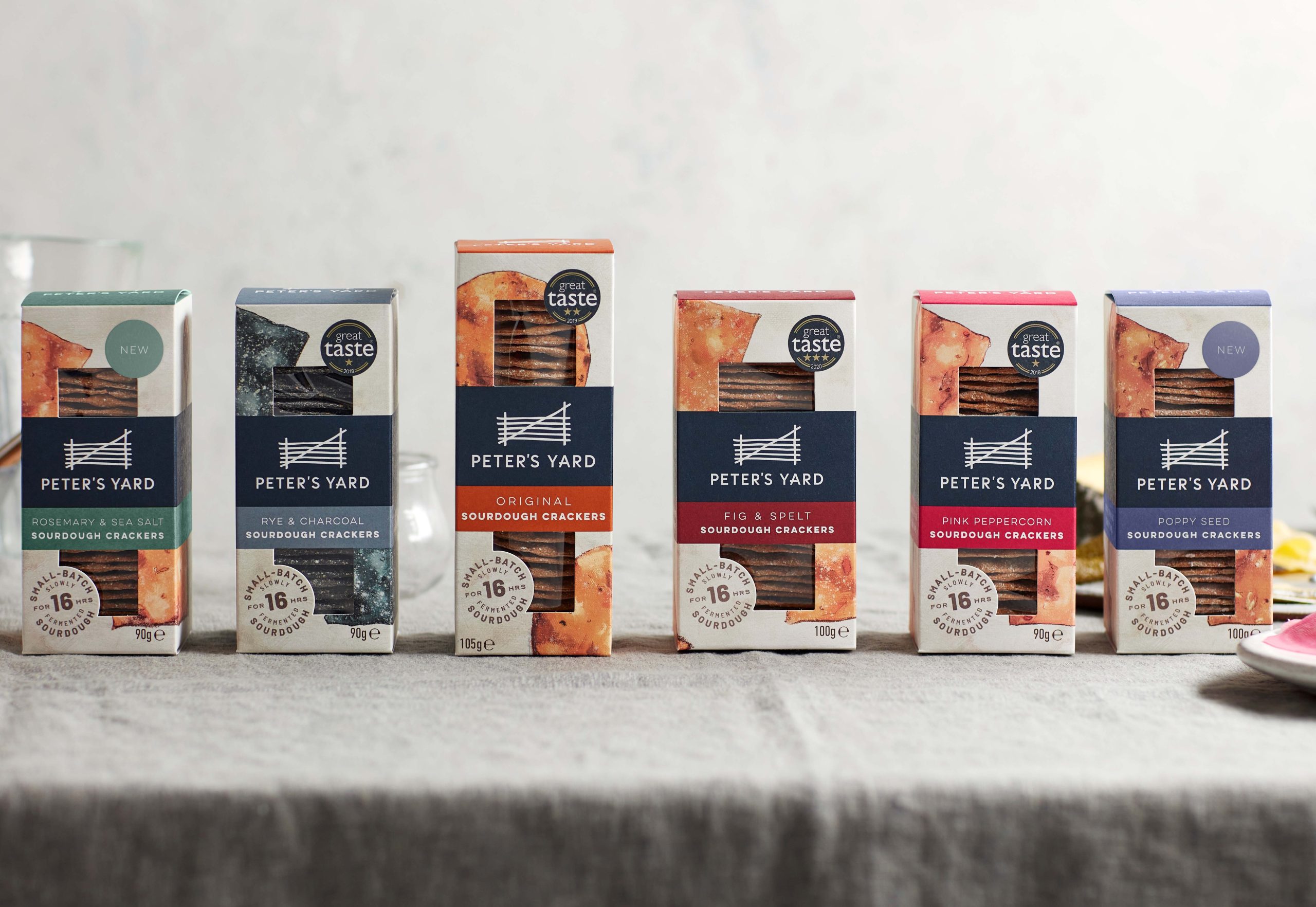